The Scholarship award ceremony of the Japanese-invested Sanko Group, which has been actively and friendlily cooperating with the Mongolian University of Science and Technology, was held on September 7, 2020. 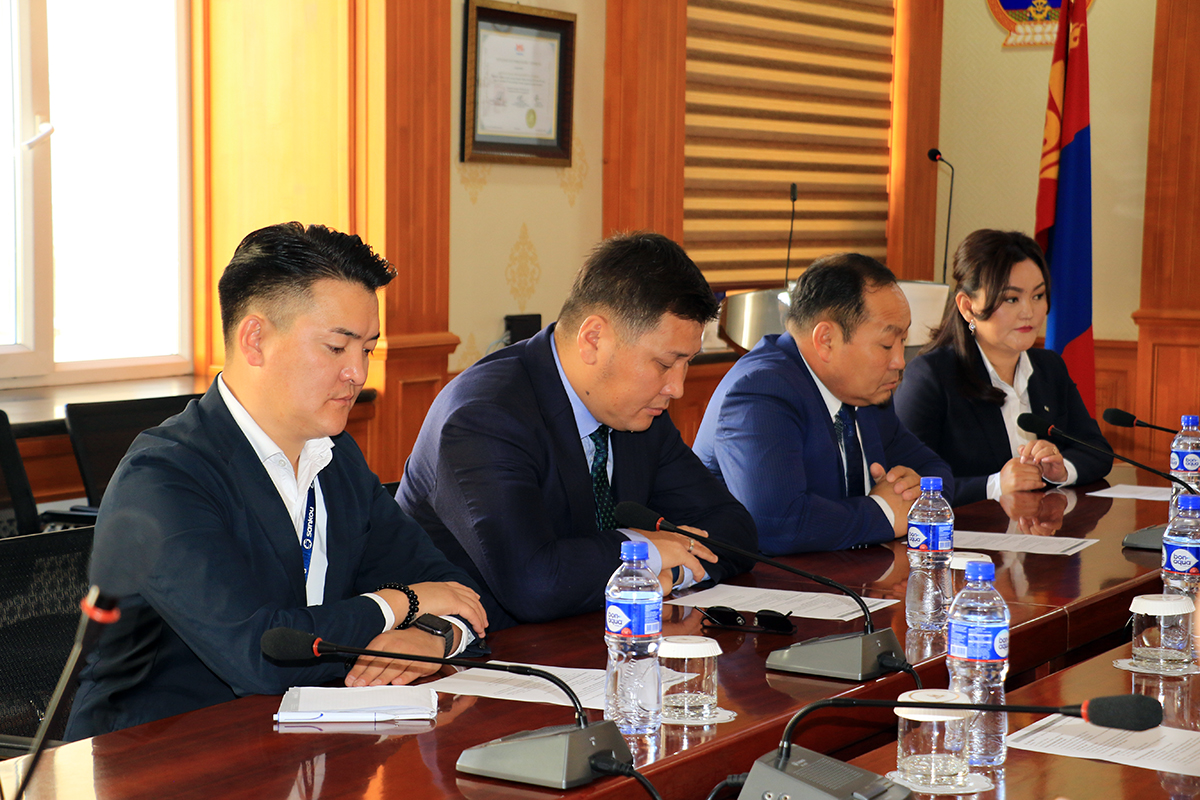 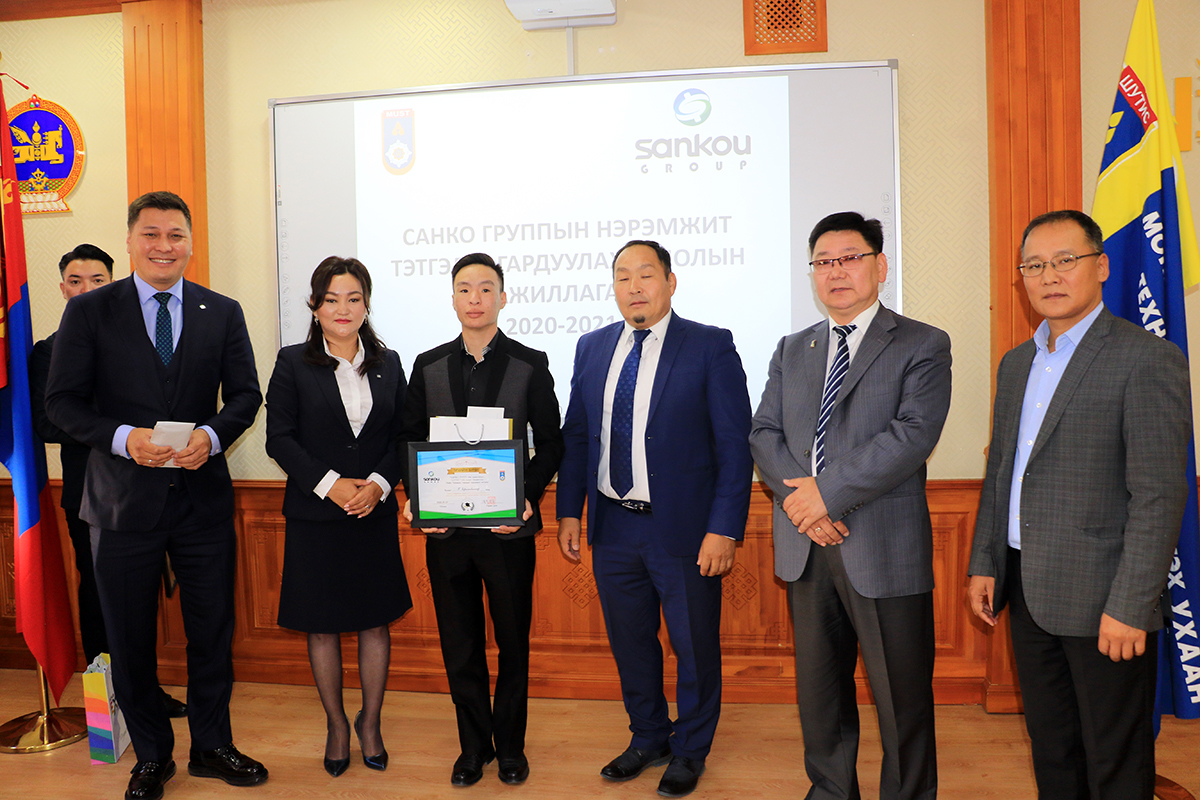 The ceremony coincided with the 15th anniversary of the Sanko Group, and each student was awarded a scholarship of 1 million MNT and a textbook in Japanese language. The scholarship has been awarded to the students of the MUST since 2015 and is awarded to 5 students each year. 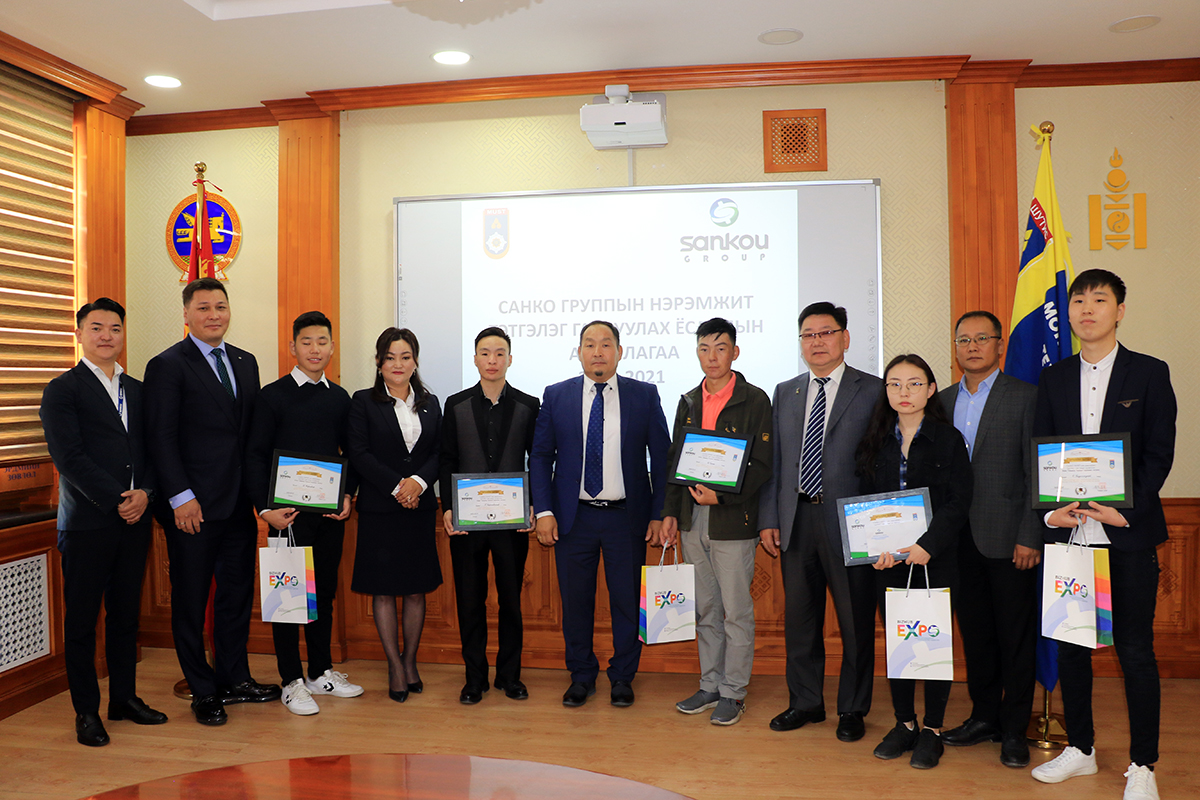 We would like to congratulate Sanko Group, the intellectual investor, on its 15th anniversary and wish them every success in their work.

Office of International Relations and Cooperation 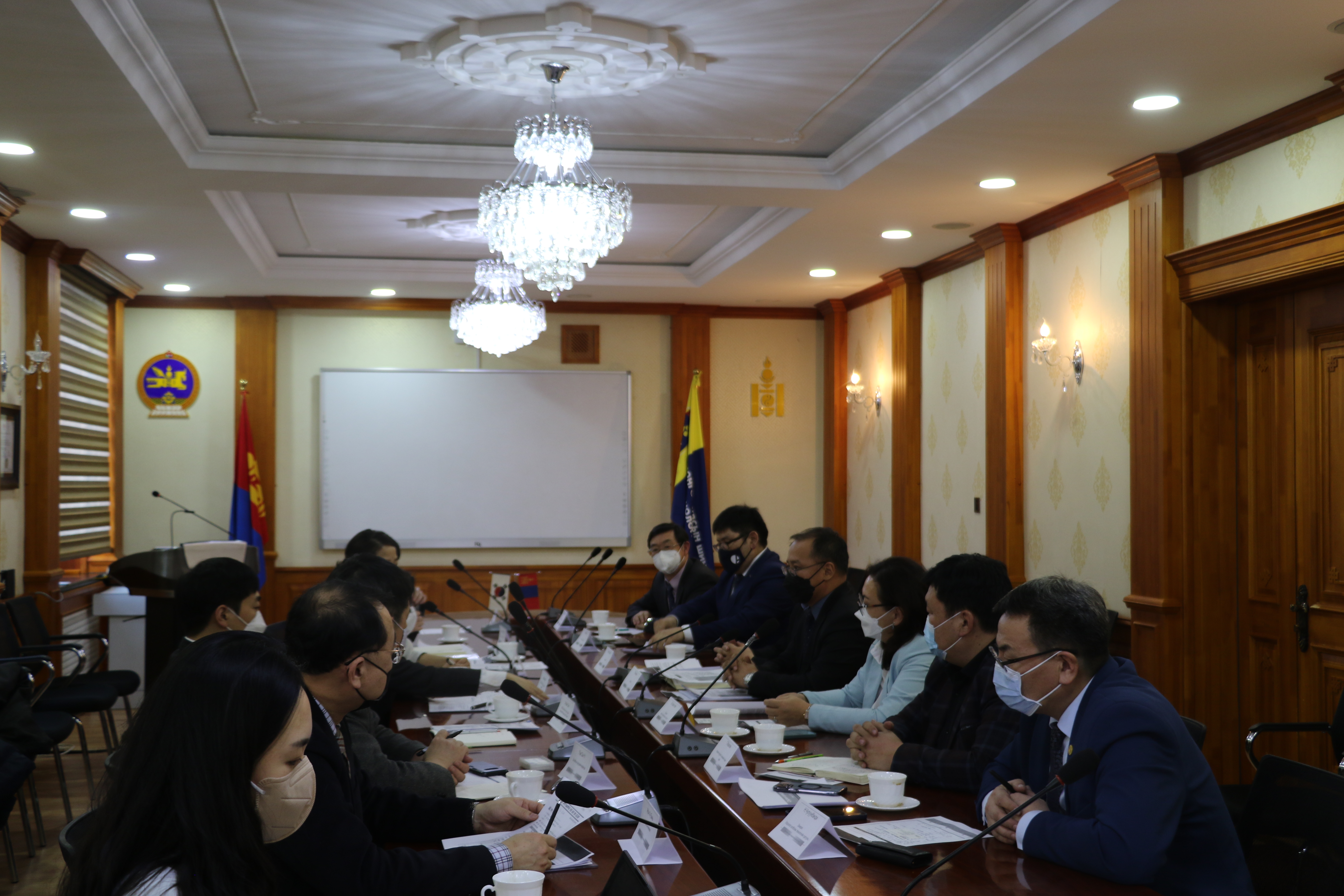 Country Director of KOICA Mongolia Office Meets the President of MUST 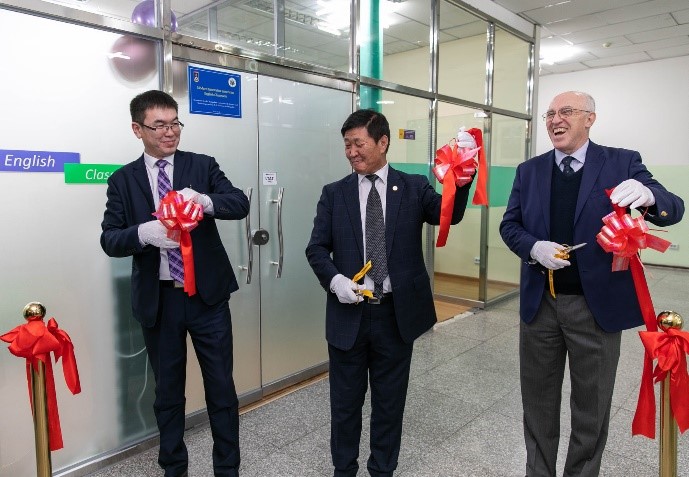 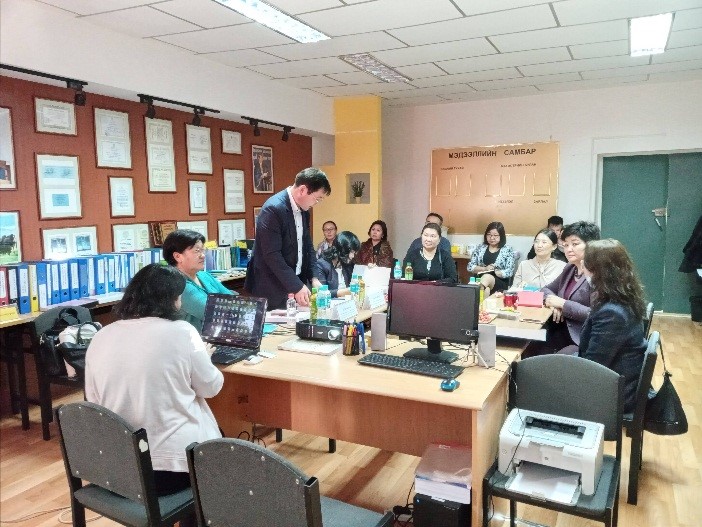 Education accreditation experts worked at the School of Industrial Design 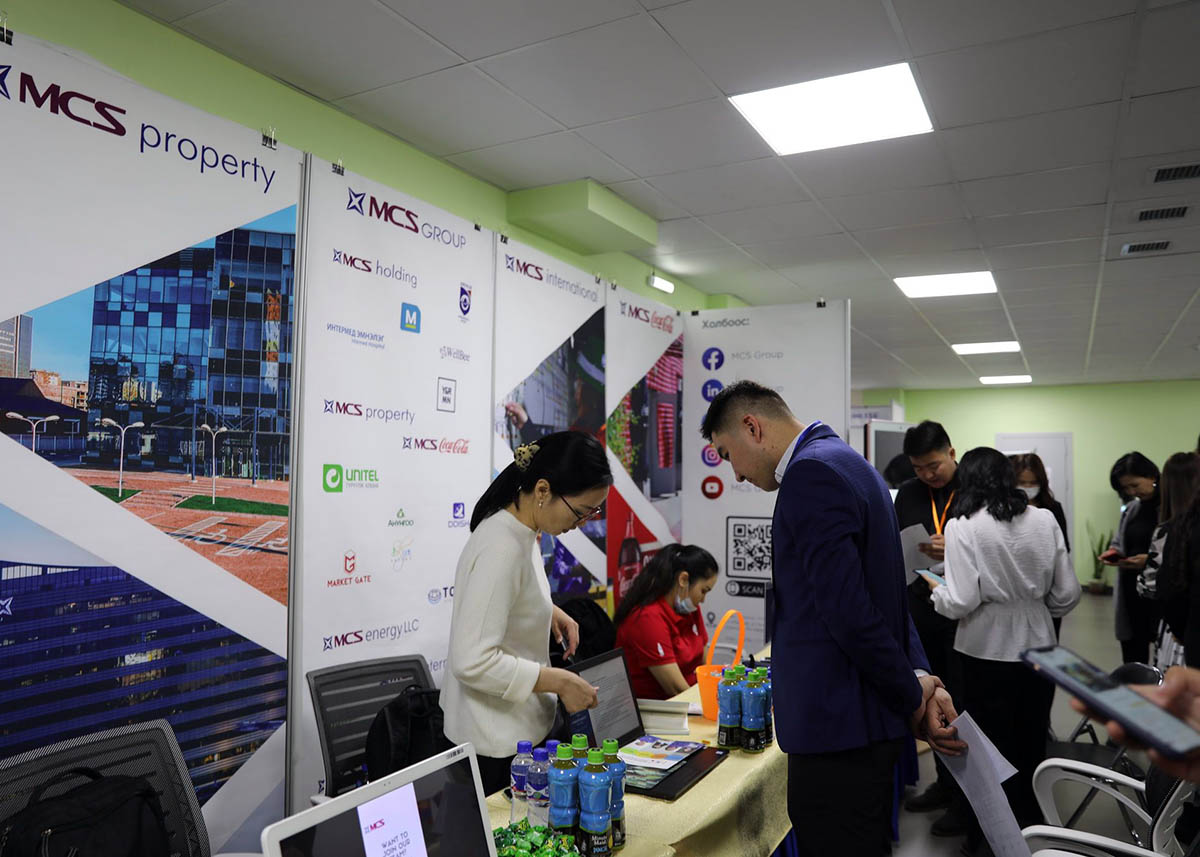 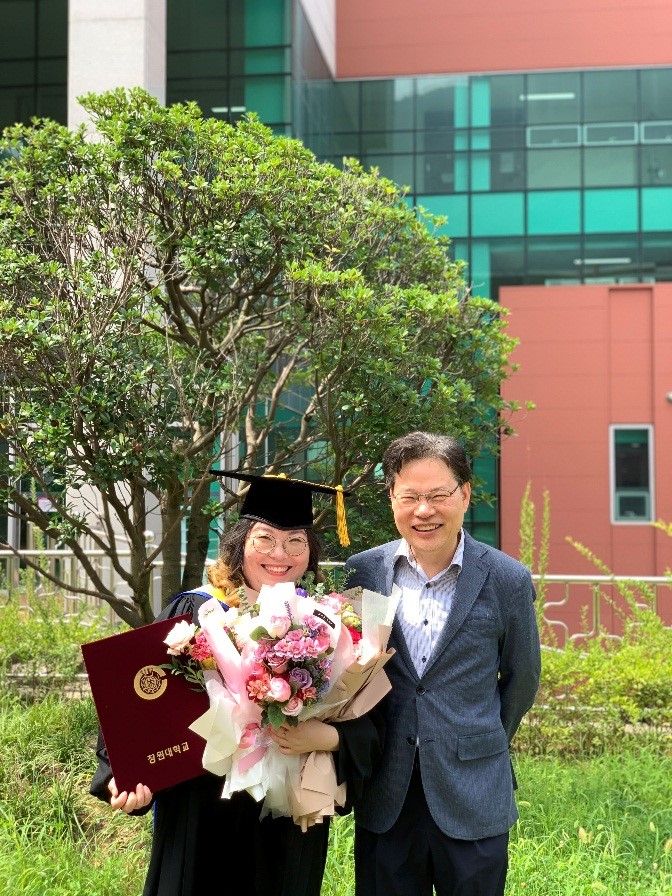